Paula Stromberg brought her employer organizations national and international communications awards every year for 19 consecutive years – and she has won 50 awards in her career. This feat is unmatched by any writer or communicator in the Canadian labour movement. Here is a selection of her work.

Union fails in court bid to force the British Columbia government to hold public hearings into their move to turn over vast BC power resources to a foreign corporation, Accenture.

Racism – it hurts. Award-winning Feature Story about a First Nations woman talking about her experience with overcomingdiscrimination in a unionized workplace

Read a Special Report on a union fight to maintain public control of the British Columbia electricity system and stop the provincial government from handing over BC power resources to foreign corporations.

Drug testing by surprise at work. 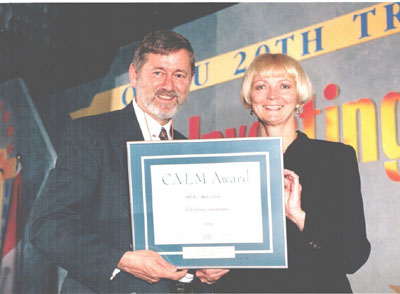