In one project, Stromberg documented ABANTU-supported female political candidates in the 2011 District Assembly Elections in Upper West Region of Ghana. As candidates were given bicycles to reach their electorate, she produced a short documentary, Ghana-Women in Politics that is posted by YWCA-Canada, a joint-supporter of the Bicycles for Ballots project . 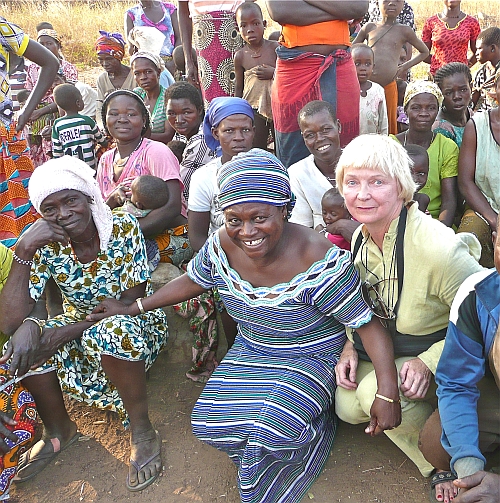